“Water is the primordial element. It’s the beginning; it’s changeable, tumultuous and majestic, evanescent. The human soul follows its flow. It’s at the mercy of the current.” 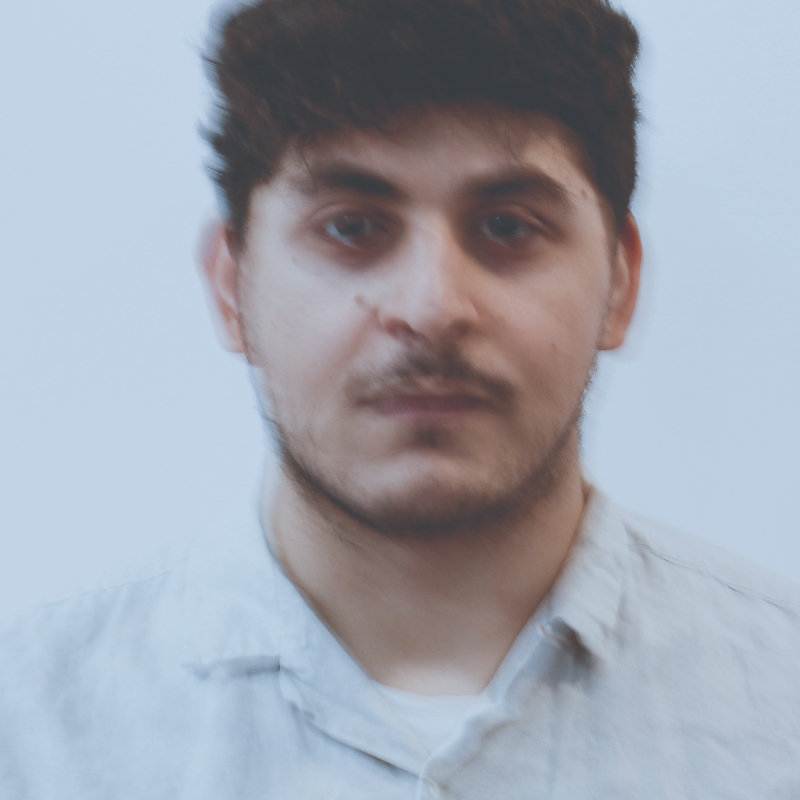 Hydros draws inspiration from the water element, evanescent yet powerful. With your spirit you can feel it; it’s in you, in us, in nature. The idea starts from that whirlwind of immaterial and elusive sensations that come to life through the jacket. Wherever we are, the water element is there, flowing inside each of us. It provides the escape from a reality that’s too constrained. For this reason, the jackets’ silhouettes are large and welcoming, transporting you to another place.

Hydros comes to life from the water element. So evanescent and immaterial, but at the same time salvific and powerful. Visually you can’t touch it: it’s elusive, fast, far. But with the spirit you can feel it, it’s in you, in us, in nature. A whirlwind of sensations, spectacular as in the paintings of romantics; something in front of which you can marvel, you want to marvel. Damiano conceives his creative ideas starting from that whirlwind of immaterial and elusive sensations that come to life through the garments he realizes. The modulation of volumes, rather than the shades of colors help to evoke with greater intensity the artistic and expressive interior of the designer. We are at the sea, then in a meadow and shortly after at home: everything brings back to the sound of water, almost as if it flowed inside each of us. Although it’s redundant as an element, it allows the escape route, the escape from a reality too constrained: for this reason the silhouettes are large and welcoming because they give the opportunity to transport you to another place. 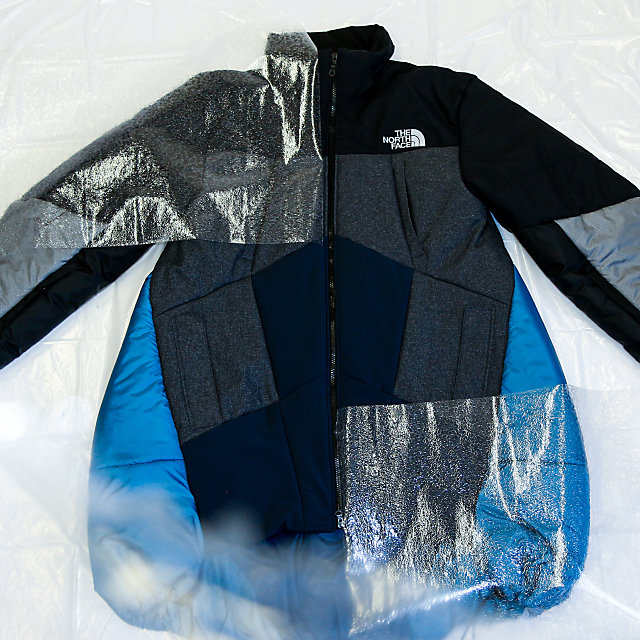 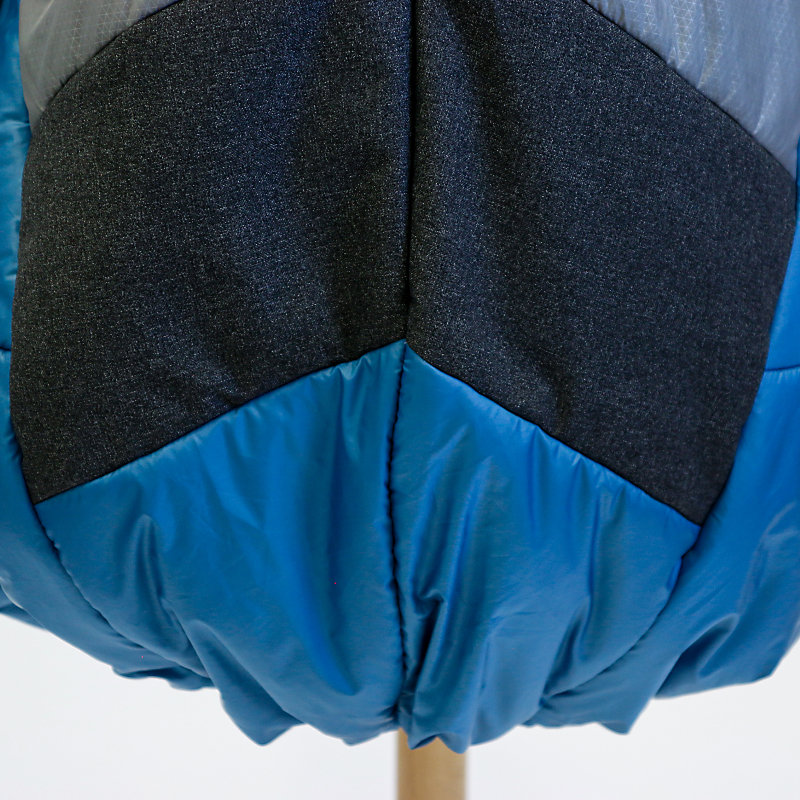 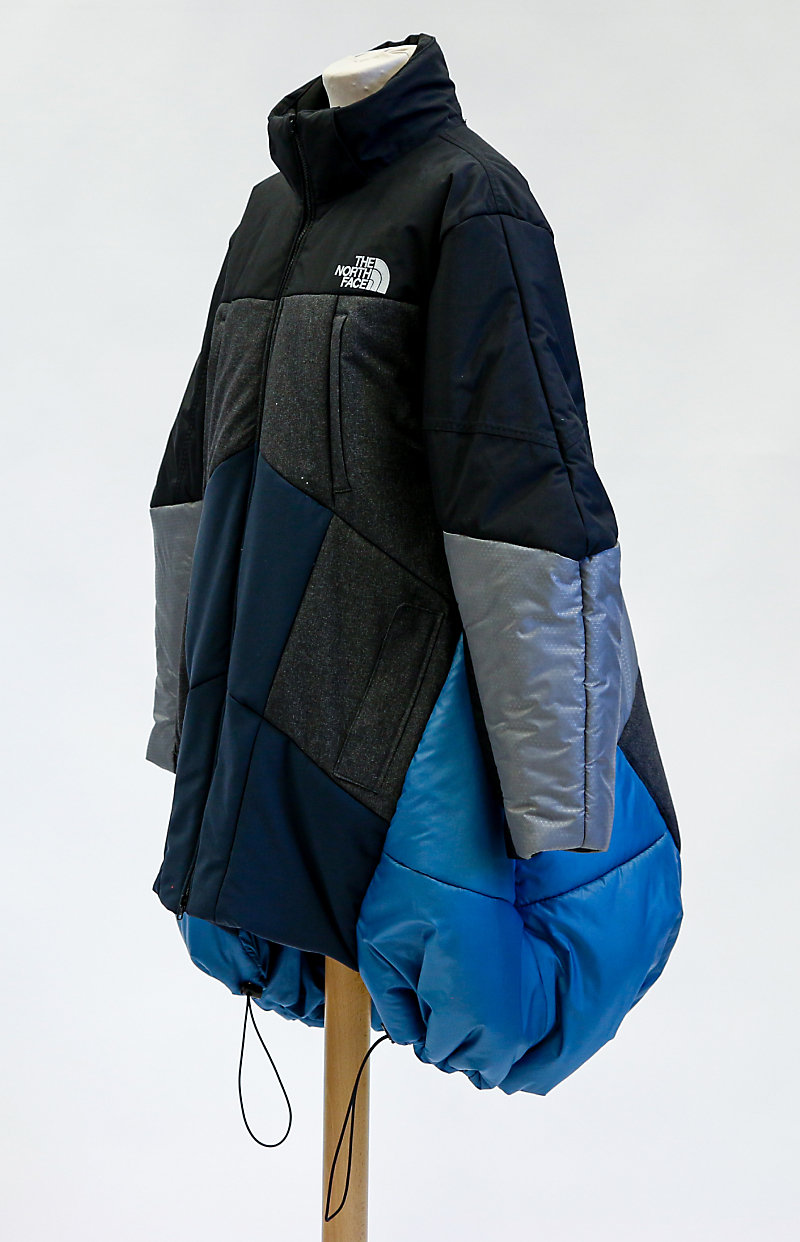 “Exploration is the desire and need to find oneself and be reunited with the environment through water – something that flows, purifies and becomes something new.” 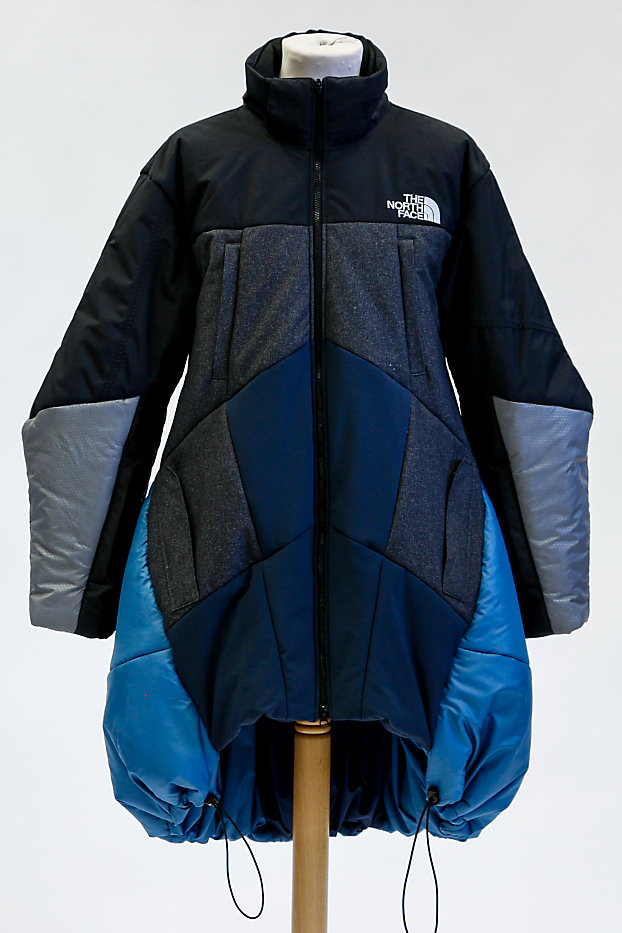 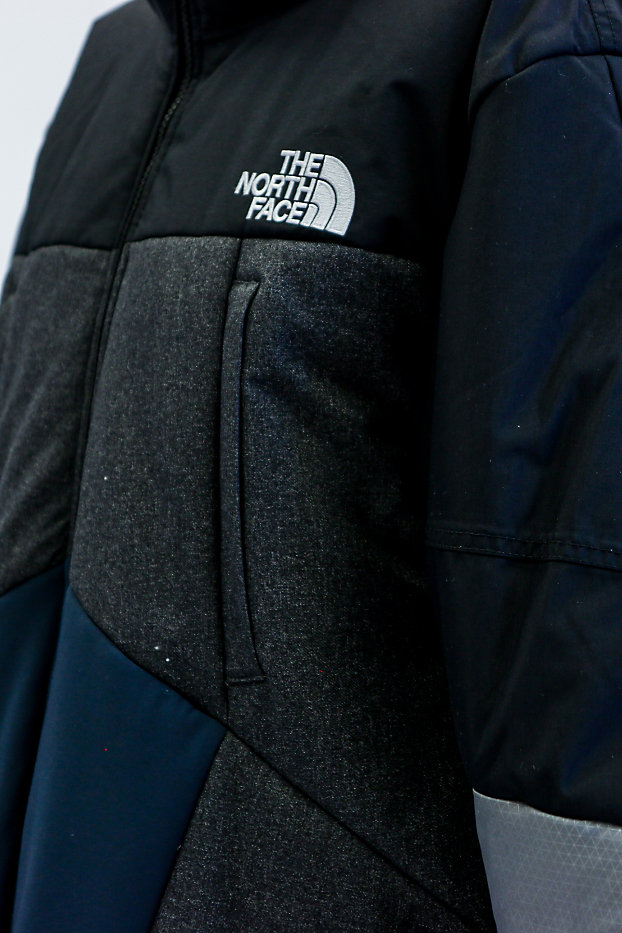 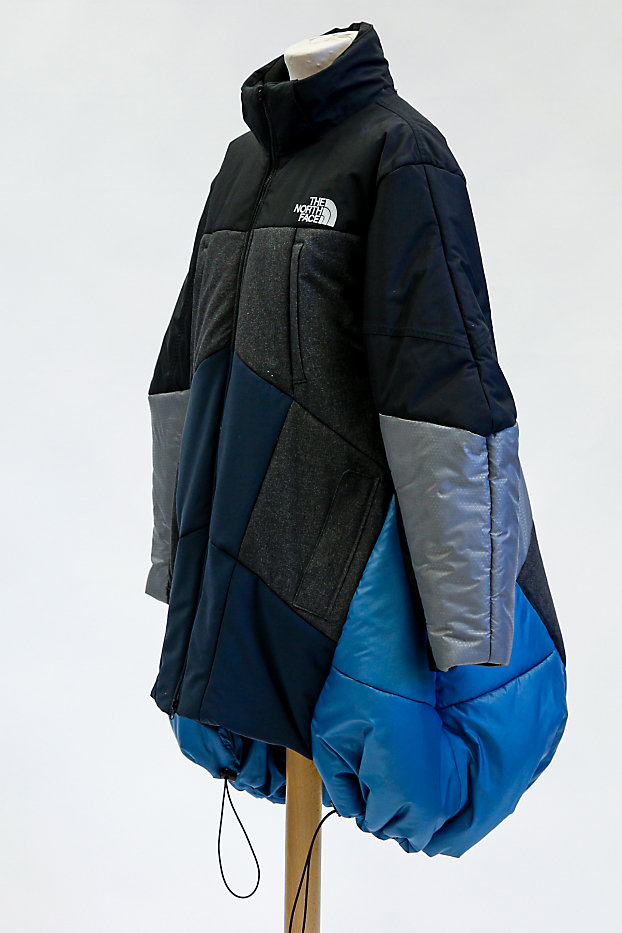 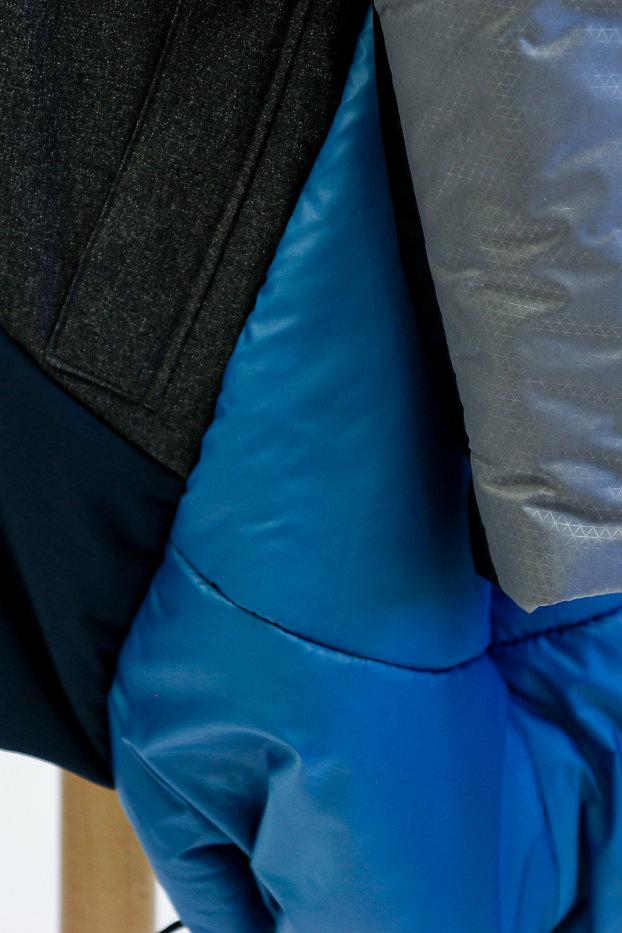 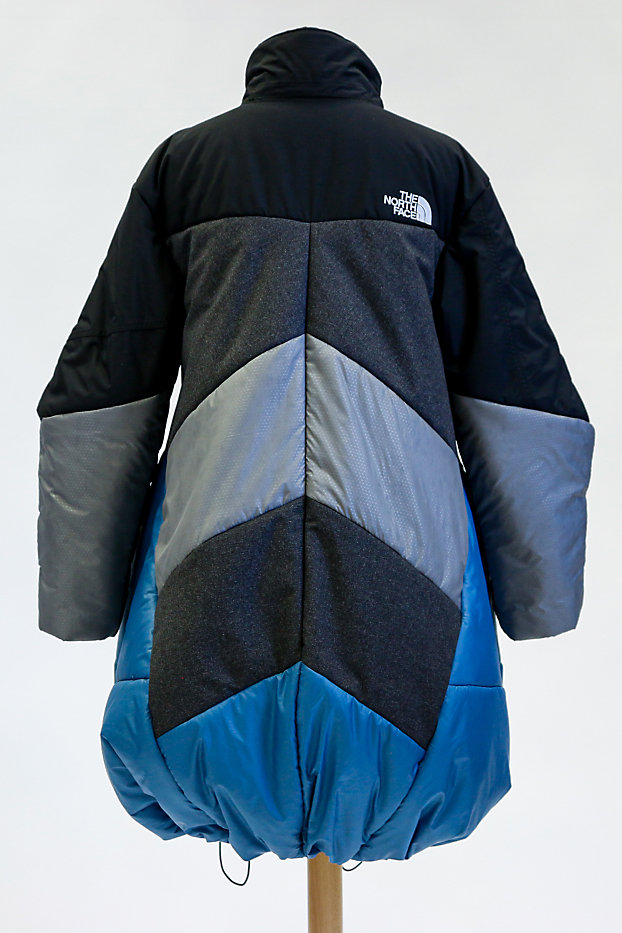 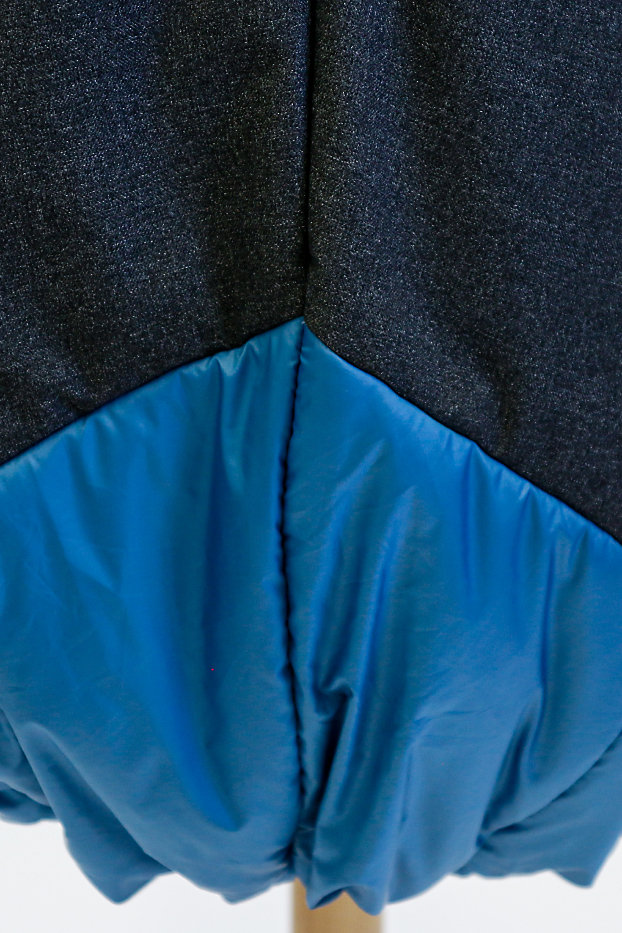 Discover the other projects 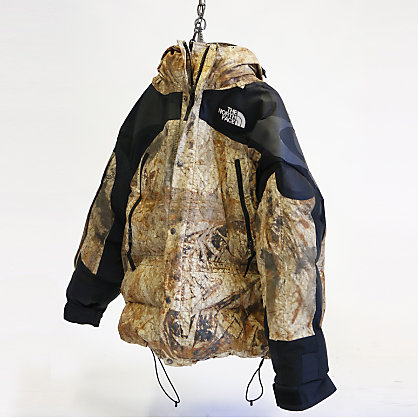 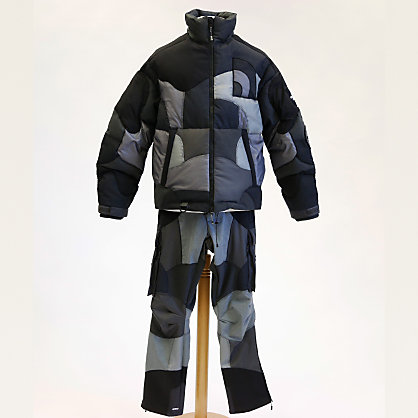 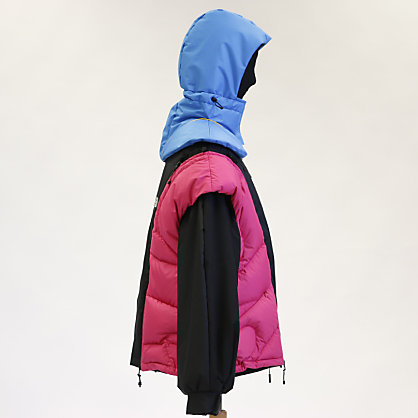 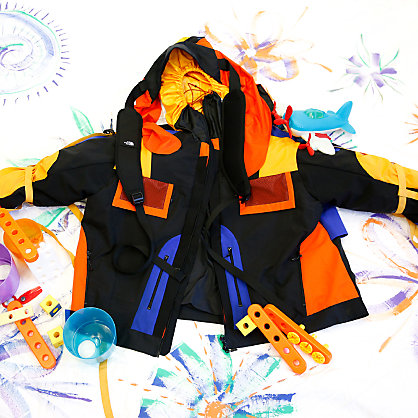 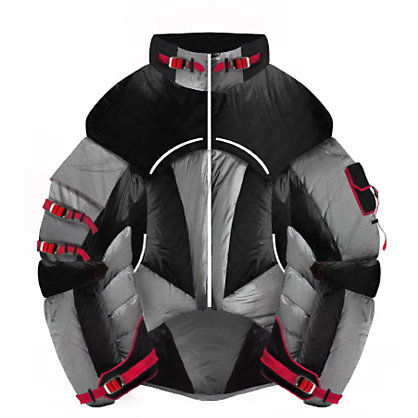 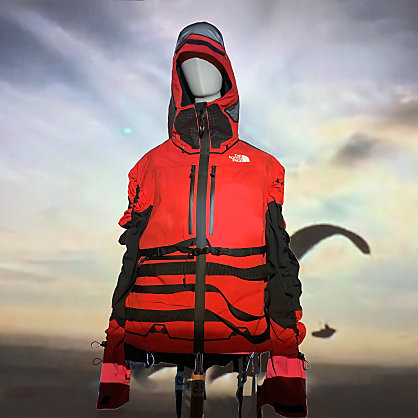 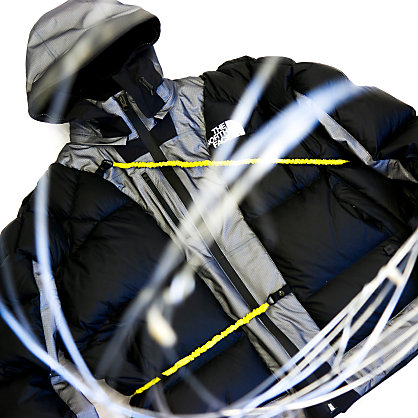 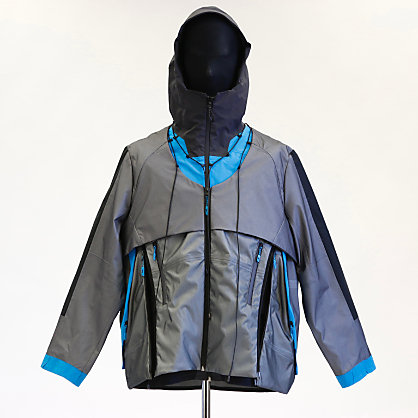 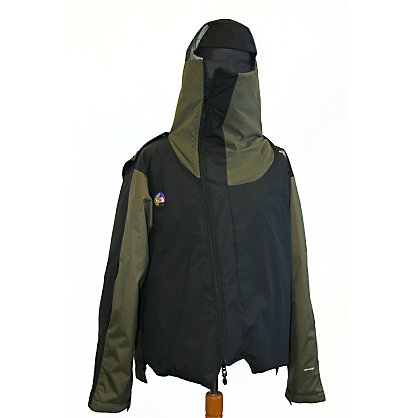